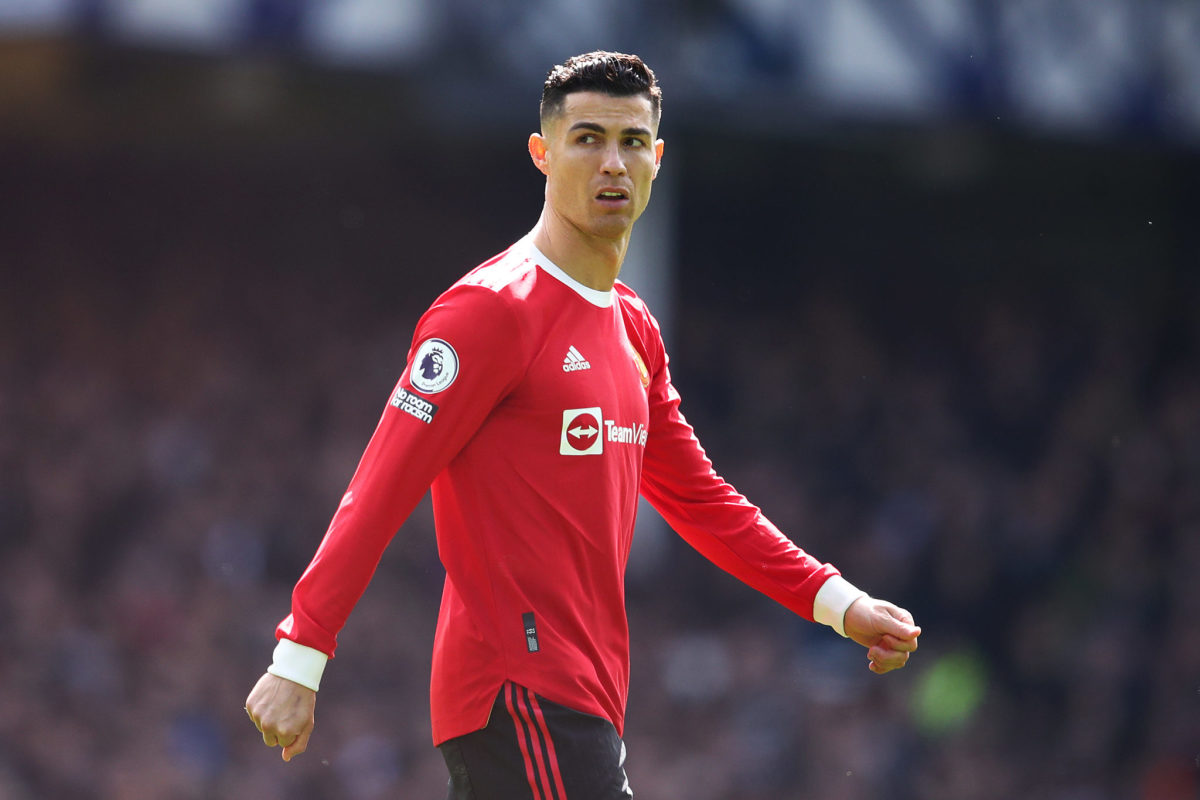 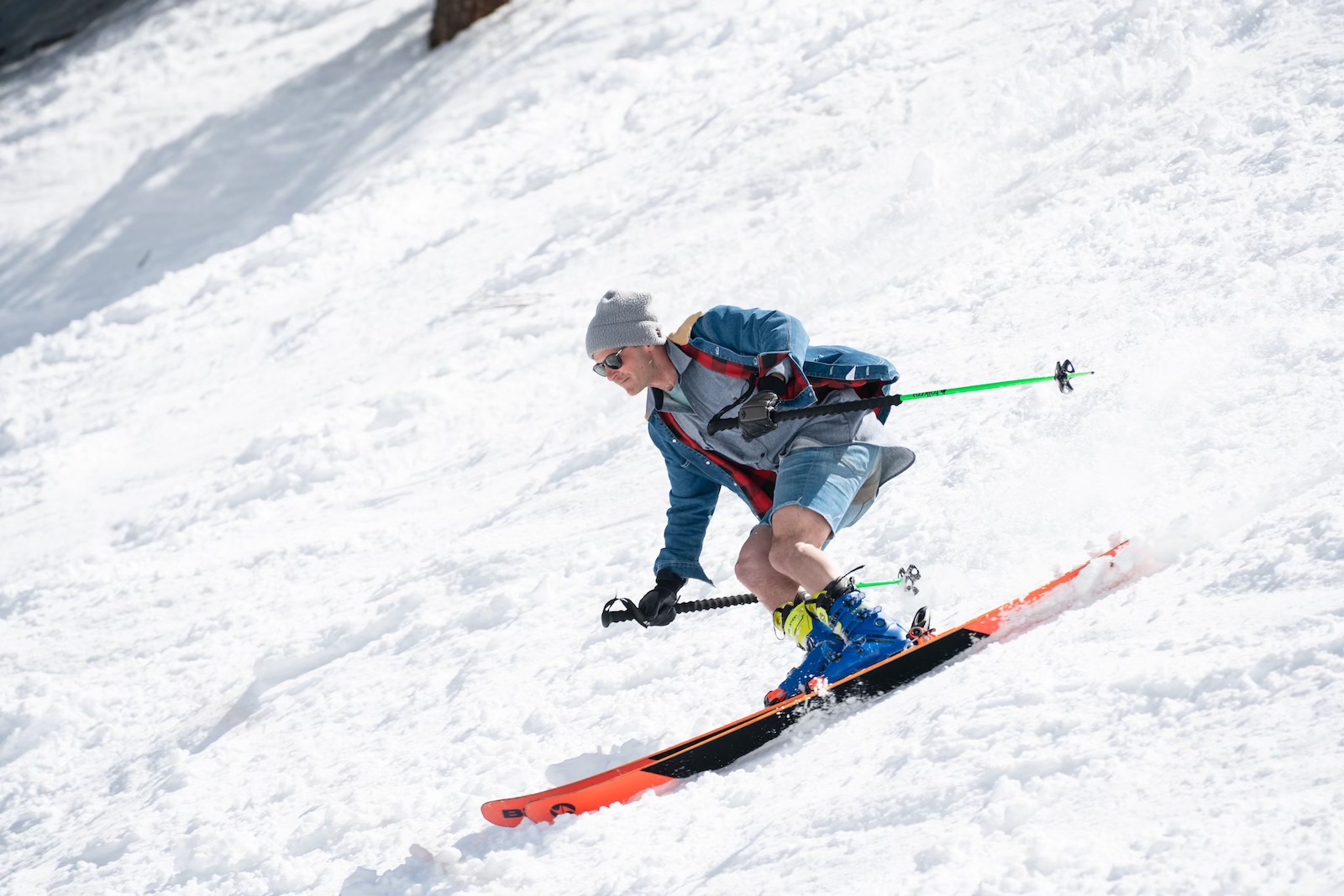 Chandler, Ariz., July 5, 2022 /PRNewswire/ — Viavi Solutions Inc. (VIAVI) (NASDAQ:VIAV) today shared the company’s role in the O-RAN PlugFest hosted by the O-RAN ALLIANCE and hosted by leaders from the industry. The PlugFest involved a series of on-site demonstrations in several countries, conducted in May and June 2022.

VIAVI relied on the comparative analysis and validation of PlugFest tests and demonstrations organized by:

“Interest in cross-industry collaboration on O-RAN has grown so much that we have moved to several PlugFest sessions over the year,” said Stephen Hire, Vice President of Wireless Marketing, VIAVI. “Beyond the number of participants, complexity is introduced in terms of end-to-end interoperability, AI and ML-based automation in assurance and optimization, and security. VIAVI enabled our partners to overcome this complexity by delivering comprehensive and relevant test cases on proven platforms known for their ease of use and rapid results.”

VIAVI offers the industry’s most comprehensive test suite for lab validation, field deployment, and service assurance of O-RAN networks. With extensive experience validating network products for carriers and manufacturers worldwide, VIAVI enables any node – O-RU, O-DU, O-CU, RIC and Core – and tests complete end-to-end to be done on-premises, in the cloud or as a service.

About VIAVIVIAVI (NASDAQ: VIAV) is a global provider of network test, monitoring and assurance solutions for communications service providers, enterprises, network equipment manufacturers, government and avionics. We help these customers harness the power of instrumentation, automation, intelligence and virtualization to Order the network. VIAVI is also a leader in light management solutions for 3D detection, anti-counterfeiting, consumer electronics, industrial, automotive and defense applications. Learn more about VIAVI at www.viavisolutions.com. Follow us on VIAVI Perspectives, LinkedIn, TwitterYoutube and Facebook. 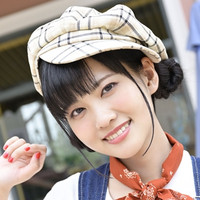