Tokyo Broadcasting System (TBS) Television has struck a deal with Netflix that will see two of the Japanese broadcaster’s drama series and a reboot of a romance-themed reality show launched on the streamer worldwide.

It comes after Sakyo Komatsu’s 1973 novel Japan Sinks was adapted into a TBS televised drama in 1974, with the remake set in 2023 in Tokyo when a massive crisis looms over Japan.

Let’s Get Divorced, meanwhile, is a comedy about a couple whose relationship has grown cold but whose circumstances do not allow them to divorce immediately.

It sees screenwriters Kankuro Kudo and Shizuka Oishi working as a duet for the first time and will be produced by TBS Sparkle’s Aki Isoyama and released worldwide on Netflix in 2023.

In the meantime, The Future Diary premieres on Netflix in December and is a reboot of a romance-themed reality show that debuted on TBS 20 years ago.

The original became a social phenomenon and spawned a movie, live events, and game, while its themed songs, Tsunami and Sakurazaka, have sold millions of copies in Japan.

Naomi Satoh, Head of Live Content Acquisition at Netflix, added, “We are honored to have the opportunity to collaborate with some of Japan’s top talent to share uniquely Japanese stories with the global market. Today, with a variety of media available to viewers in addition to television, I am confident that this initiative will expand the reach of entertainment and provide entertainment choices that audiences enjoy. 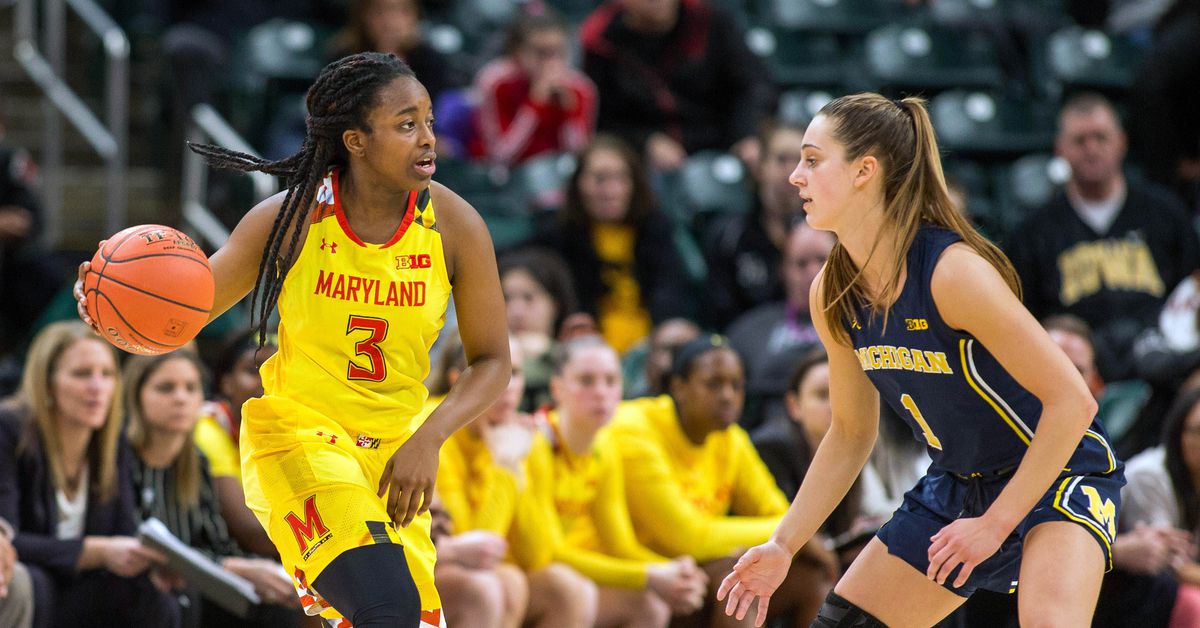