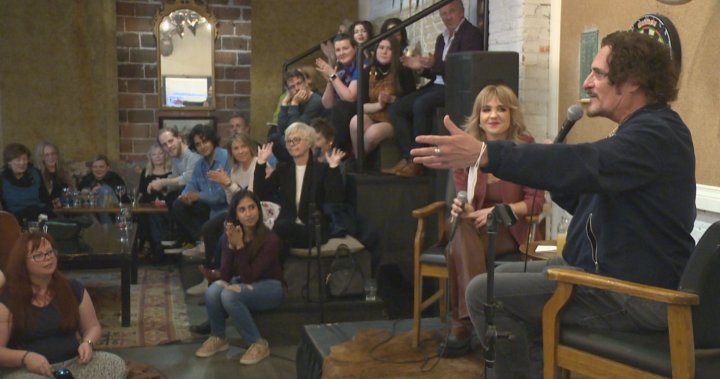 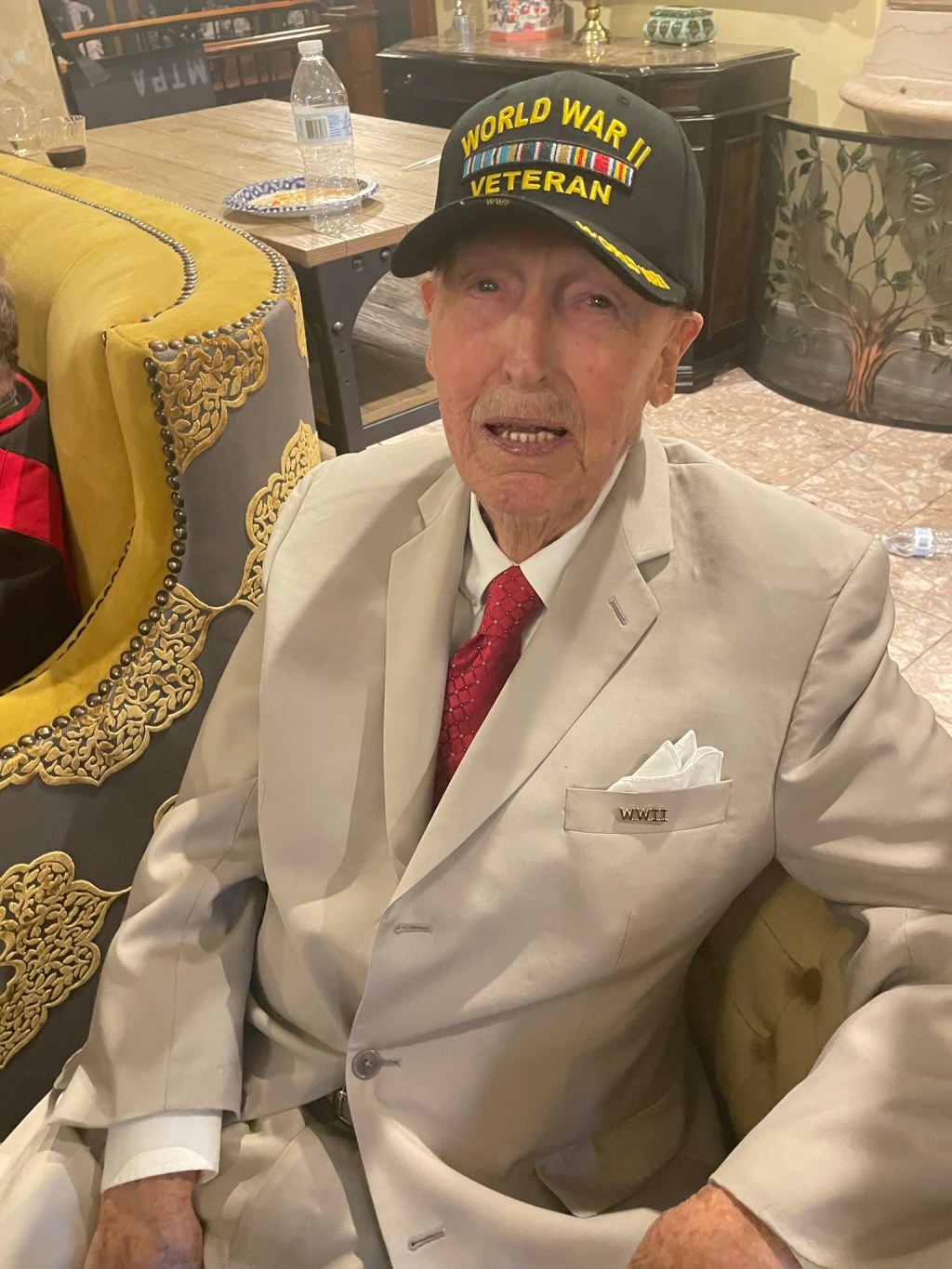 The Virginia Film Festival announced Tuesday that it will return in its 34th year with a program of theatrical and drive-in presentations from October 27 to 31. Festival officials also announced that this year’s lineup will include an episode of Hulu’s highly anticipated limited series “Dopesick,” presented in partnership with the Virginia Festival of the Book. The screening, which will take place at the Paramount Theater, will be followed by a conversation with writer and executive producer Danny Strong.

The Virginia Film Festival, a program of the University of Virginia and the Office of the Provost and Vice Provost for the Arts, returns to theaters after presenting an exclusively virtual and drive-in format in 2020.

â€œFollowing last year’s necessary and successful pivot to virtual screenings, we are delighted to return to theaters in person and resume popular film screenings from last year. We are very happy to announce that we are back this year with a slightly smaller, but incredibly strong film program, â€said Jody Kielbasa, AVU vice-president of arts and director of VAFF. â€œThis year’s festival will feature in-person theater screenings downtown at the Paramount Theater and Violet Crown Charlottesville, and at the Culbreth Theater on University grounds. The festival will also continue its hugely popular drive-through film series at the beautiful Morven Farm in eastern Albemarle County. Kielbasa added: “As always, the festival will strive to create the safest possible environment for its audience, requiring masks in all indoor locations.”

Starring and produced by Michael Keaton and filmed in Virginia, â€œDopesickâ€ examines how one company sparked the worst drug epidemic in American history. The series takes viewers to the epicenter of America’s fight against opioid addiction, from the boardrooms of Big Pharma to a struggling mining community to the halls of the DEA. The limited series is inspired by Beth Macy’s bestselling book, which appeared at the 2019 Virginia Festival of the Book. “Dopesick” stars Keaton with Peter Sarsgaard, Michael Stuhlbarg, Will Poulter and John Hoogenakker, with Kaitlyn Dever and Rosario Dawson . Guest stars include Phillipa Soo and Jake McDorman. The series is directed by Oscar winner and former VAFF guest Barry Levinson. The screening and discussion of “Dopesick” will be presented by the Virginia Film Office with support from the Virginia Festival of the Book.

Writer and executive producer Danny Strong began his acting career in many classic movies and TV shows, then moved on to screenwriting and production with his scripts “Recount” (2007) and “Game Change. “(2008), both of which won awards. win HBO movies. Since then he has grown into a prolific screenwriter, director and producer, working on films such as “The Butler” (2013), “The Hunger Games: Mockingjay: Part I and II” (2014; 2015) and his directorial debut. in 2017, “Rebel in the rye.” Strong was the co-creator and executive producer of the hit FOX drama â€œEmpire,â€ for which he wrote and directed numerous episodes. As an actor, Strong is well known for the five seasons he played Jonathan in “Buffy the Vampire Slayer”, the four seasons he played Doyle in “Gilmore Girls” and for appearing in seasons 4 and 6 of “Mad Men”.

â€œWe are proud to be able to share this powerful look at a crisis, the effects of which are felt every day across the country and here in the Commonwealth,â€ Kielbasa said, â€œand to work alongside our friends at the Virginia Festival of the Book. We are also delighted to be working with our long-time partners at the Virginia Film Office, whose hard work in attracting and hosting productions like “Dopesick” continues to raise the profile of the Commonwealth as one of the venues for the country’s predilection for major film and television projects. “

The 2021 Virginia Film Festival schedule will be announced on September 28. On Thursday, September 30, the full film and guest program will be available online at 10 a.m., and tickets go on sale to the public at 1 p.m. For more information visit the The site of the film festival.

Masks will be required for all VAFF events held in indoor locations, regardless of immunization status. In accordance with Paramount Theater policy, VAFF events at Paramount will require proof of vaccination or proof of a negative PCR test within 72 hours of the event, as well as photo identification. Jug Jugg Jeeyo, a film featuring the stalwarts of Hindi cinema, is directed by Raj …