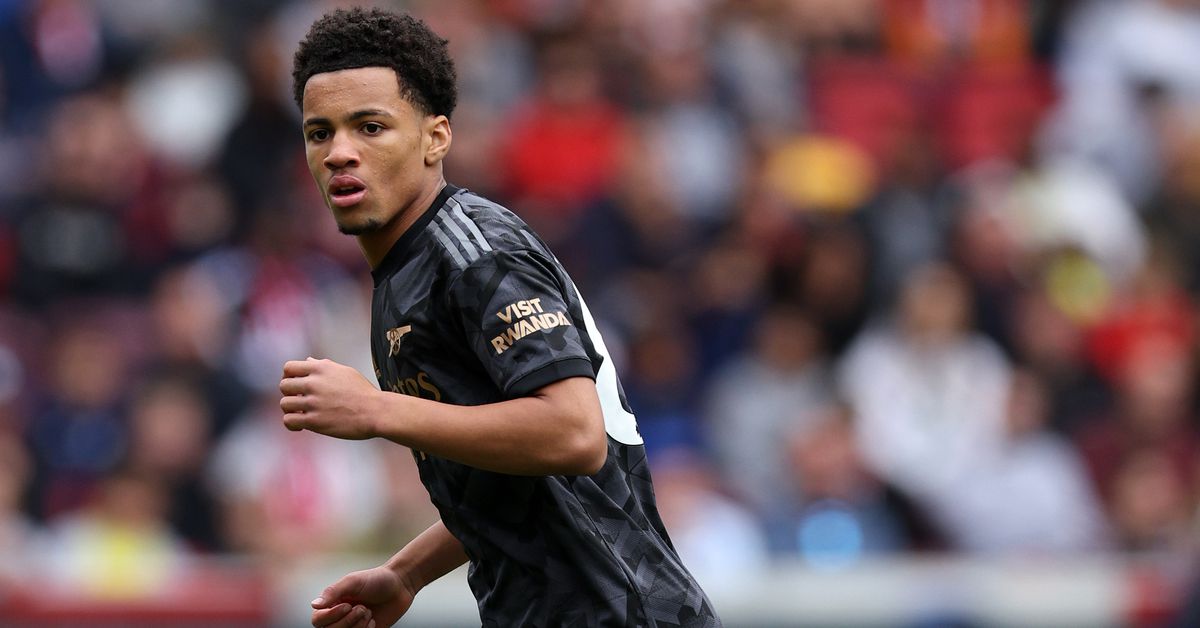 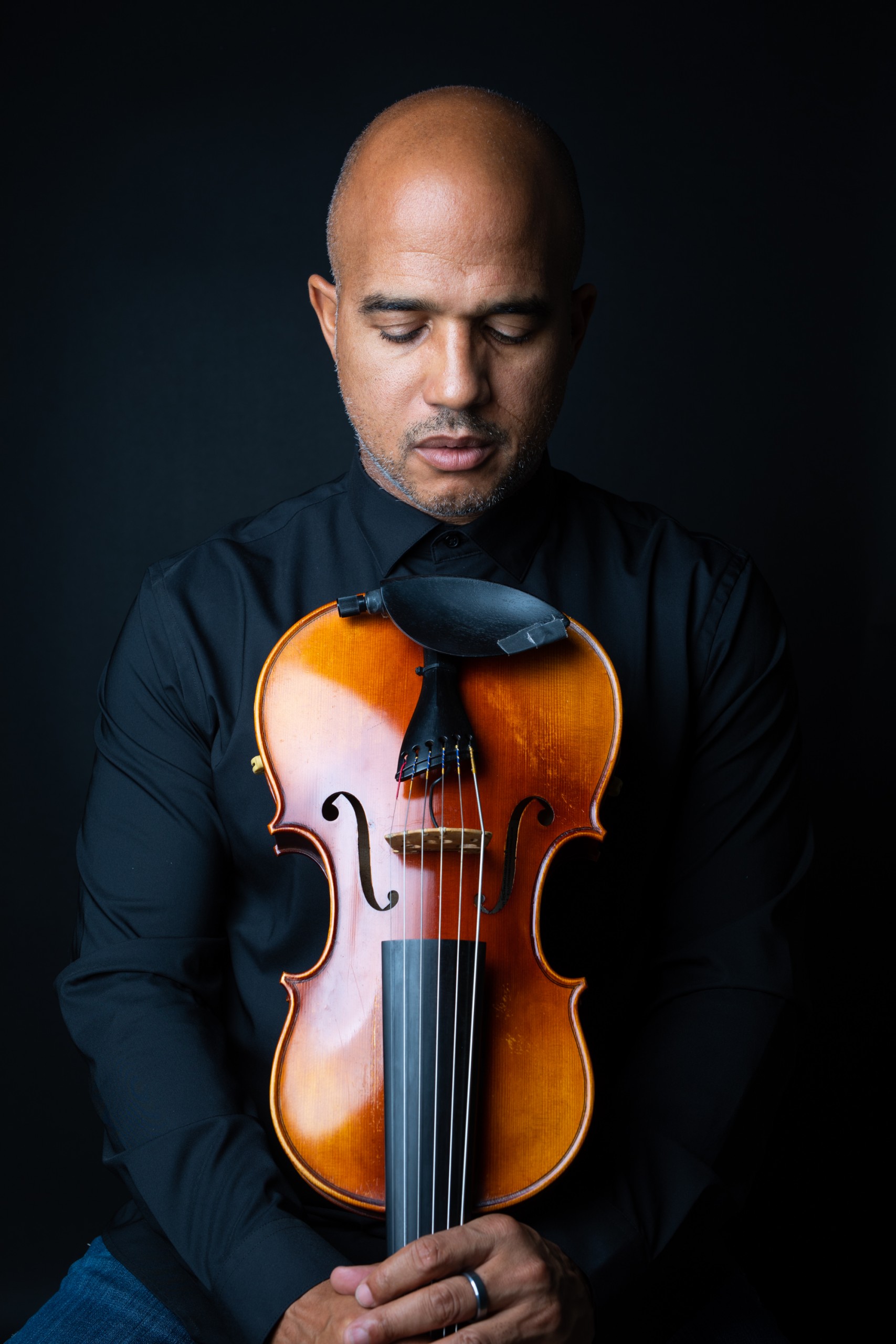 Brentford kicked things off with a 10th-minute goal from Josh Dasilva. Eight minutes later, Mathias Jensen scored to give his side a 2-0 lead over Manchester United.

Ben Mee and Bryan Mbeumo added salt to Manchester United’s injuries by each scoring a goal before half-time.

Unsurprisingly, the footballing world is stunned by Manchester United’s performance this Saturday.

“This is amazing. @ManUtd 4 less in 35 mins. Not sure this kit will ever see the light of day again,” tweeted Gary Lineker.

“Yes, the referee should whistle full time as there is a major onslaught on the pitch for Brentford against Manchester United,” one fan said.

“If you hate Manchester United life is too good right now,” another fan wrote.

This nightmarish start to the 2022-23 Premier League season is only getting worse.

Manchester United entered this Saturday at the bottom of the standings with a differential of -5 goals. It will only get worse after today’s performance. 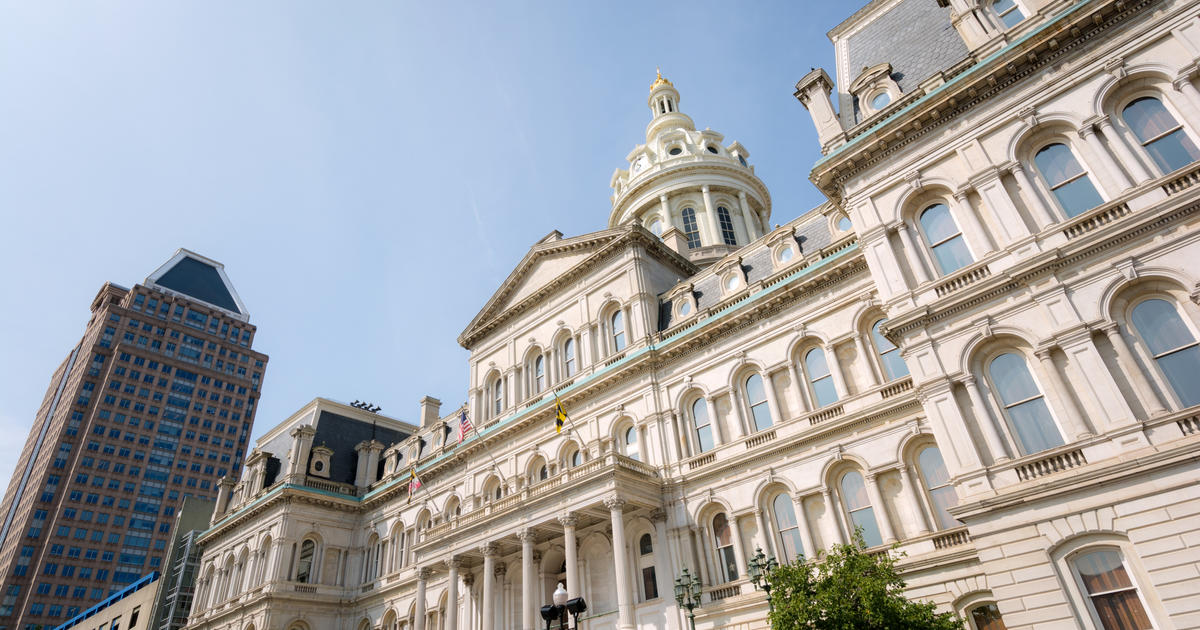