Review of “Fire Shut Up in My Bones”: a black composer at the Met, finally 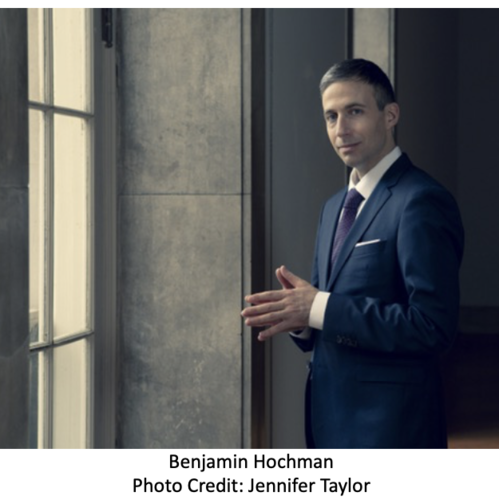 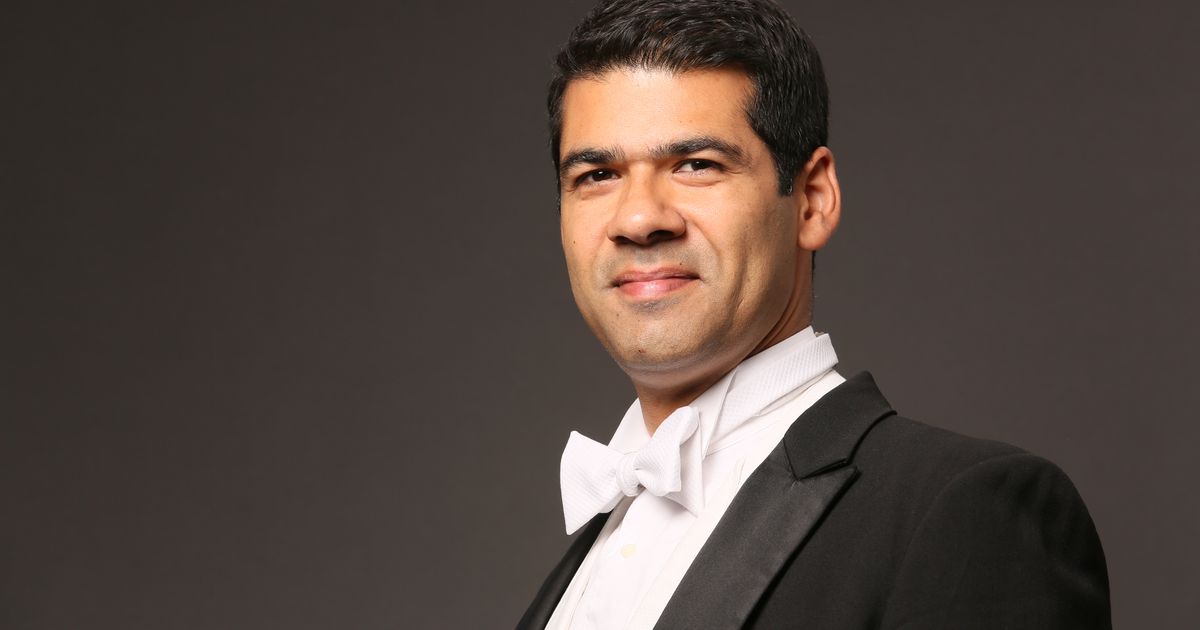 Enthusiastic ovations at the end greeted Blanchard, jazz trumpeter best known for his scores for Spike Lee films, and Kasi Lemmons, the writer, director and actress who with “Fire” becomes the first black librettist of a work. interpreted by the Met in its history. It was exhilarating to see them acclaimed by an almost all-black cast, choir and dance troupe, as well as an audience including more people of color than usual at a Met opening.

â€œFire,â€ which premiered at the Opera Theater of St. Louis in 2019, is based on a 2014 memoir by New York Times columnist Charles M. Blow; it is an account of his turbulent upbringing in rural Louisiana as he endures emotional confusion, longs for affection from his harsh, loving mother, and tries to cope with the wounds of sexual assault. Blow’s book recalls his previous life from an adult point of view, while conveying his experiences as if they were lived in the moment. Blanchard and Lemmons use an opera trick to present this layering.

As the opera opens, we see Charles (muscled baritone Will Liverman, in a groundbreaking performance) as a student, rushing home at full speed, pistol in hand, determined to take revenge on him. ‘having been assaulted as a boy by his older cousin. In the next scene, his 7-year-old self, Char’es-Baby, is played by Walter Russell III, a lovable and gangly soprano boy. The process of having two singers play a character at different stages of life goes way back in opera and works powerfully here. For long stretches of Act I, Charles hovers around Char’es-Baby, issuing warnings the boy cannot hear, and they sometimes sing a duet, with sinuous lyrical lines over soft harmonies.

The opera also creates a female double character, Destin and Solitude, to embody the qualities that haunt Charles. The use of witty characters is another device familiar to opera, and here – with Angel Blue bringing his luminous soprano voice and unforced charisma to the dual role – it’s more moving than the clichÃ© it easily would have. could be.

In his score, Blanchard skillfully blends elements of jazz, blues, big band and gospel notes in a compositional voice dominated by lush, modal harmonic writing, embellished with jagged rhythms and tangy dissonance. He commented in a recent interview with The Times about his approach to writing vocal lines: He speaks the words of the text over and over to learn the shape and flow.

The resulting musical framework is clear and natural. Blanchard mixes spoken moments pulverized into vocal phrases that unfold in a jazz equivalent of Italian arieso. He has a penchant for muffling those vocal lines with orchestral chords enveloping them – or he will often double vocals or write counter melodies with extended lines for the strings. (Howard Drossin is credited with additional orchestrations.)

Blanchard deploys this supercharged lyrical style with so much perseverance that passages risk tipping over into melodrama. This issue is more problematic at the Met than it was in St. Louis. In Missouri, the opera was presented in a 756-seat theater, about one-fifth the size of the Met. Naturally, the creative team chose to adapt the work to the larger space. Some scenes have been extended; dance sequences have been added; the role of Billie, Charles’s mother, has been significantly expanded to create a true lead role of soprano, here sung with emotion by Latonia Moore.

Although the opera still mostly avoids appearing bloated, these enhanced arias and scenes sometimes lasted too long. I missed the intimacy and the frankness – the clarity almost of a chamber orchestra, with the words leaping from the stage – of the St. Louis production.

Yannick NÃ©zet-SÃ©guin, Music Director of the Met, brought commitment and energy to the podium, bringing out the colors and character of the music, the nuances and the coppery glow. But with the string players of the orchestra giving their all in this lyricism, the sound was often too sumptuous. I would have liked NÃ©zet-SÃ©guin to have encouraged more subtlety and restraint.

However, “Fire” remains a fresh and touching work. You believe in these characters by watching scenes from their daily lives, like when we see Billie and her colleagues in a chicken factory, plucking feathers from a table full of carcasses; or when the teenager Charles decides to be baptized in church to get rid of the inner demons of mating confusion. (As a result, he is visited by Loneliness, who promises to be his companion for life.)

James Robinson, who directed the St. Louis production, was joined at the Met by director and choreographer Camille A. Brown, making her the first black artist to lead a Met production. Brown has created stunning dance sequences, including a dream ballet in which teenager Charles has visions of alluring, entwined men circling his bed and standing up to join them, both terrified and fascinated. Act III begins with a long step-dance scene that brought the show to a halt: Charles rushes over to Kappa Alpha Psi, a black fraternity, and 12 male dancers perform a stomping and frantic but surprisingly cowardly number.

Blanchard was fortunate to have Lemmons as a collaborator. Its libretto is poetic, poignant, at times ominously funny, always dramatically effective. Many lines, defined with sensitivity by Blanchard, will stay with me, as in a soliloquy where the oldest Charles, echoing Destiny, sings: “I was once a boy of a particular grace”, a “dangerous existence” for a man of his race. From his â€œlawless city,â€ he adds, where everyone carried a gun, â€œI carried shame, in a holster around my waist. “

Allen Moyer’s spare set – a sort of proscenium in raw wood and a few other moving elements – is visually enriched with projections by Greg Emetaz. Paul Tazewell’s costumes were beautifully simple, yet evocative of the changing times and settings. The entire cast was excellent, including brilliantly voiced tenor Chauncey Packer as Spinner, Billie’s feminist husband; serious bass-baritone Ryan Speedo Green as gentle uncle Paul, who greets Billie and her sons; and husky baritone Chris Kenney as the empowering role of Chester, the older cousin who assaults Charles. The abuse scene is all the stronger because it is not explicitly staged: we just see the cousins â€‹â€‹motionless while the anguished face of Char’es-Baby is shown in close-ups.

In the penultimate scene, Charles meets a lovely woman, Greta, with whom he instantly bonds; he calls it his “destiny”. (She too is played by Blue, our fate and our loneliness.) By exchanging secrets, Charles admits the assaults he has suffered; Greta then confesses to having a boyfriend to whom she is committed. Crushed, Charles phones home and finds out through his mother that Chester has passed by, which brings us back to the opera opening, when we see Charles ready to kill.

But when he reached his mother’s house, Chester left. Rather, the opera ends with a poignant scene with melancholy and sweet music, as Charles, watched over by Char’es-Baby, returns to Billie, finally able to accept the maternal advice she has always given not to. carrying emotional baggage through life: â€œSometimes you have to leave it on the road.

Previous Southwest Michigan Symphony Orchestra gears up for season opener
Next At the Capitol, #FreeBritney is just the beginning