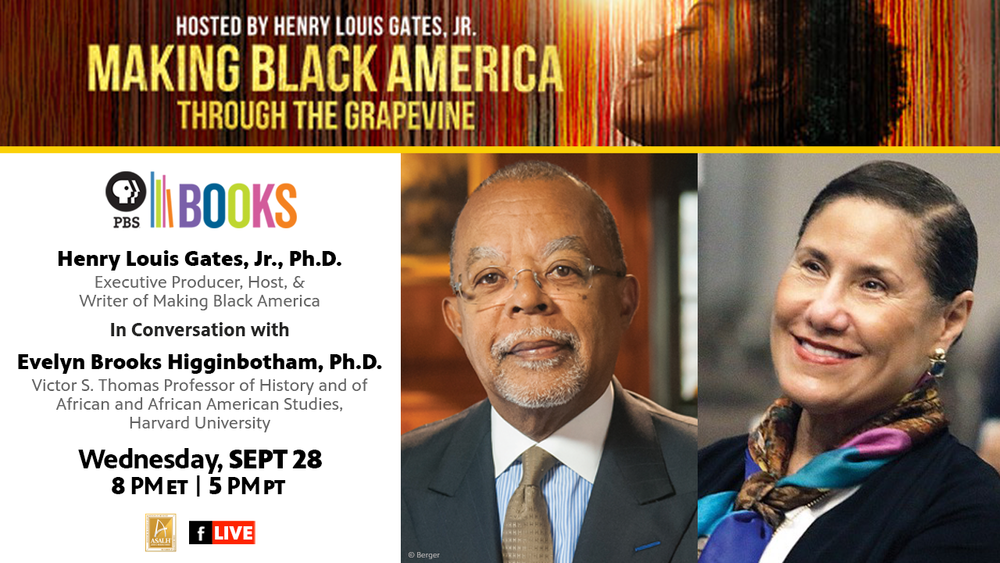 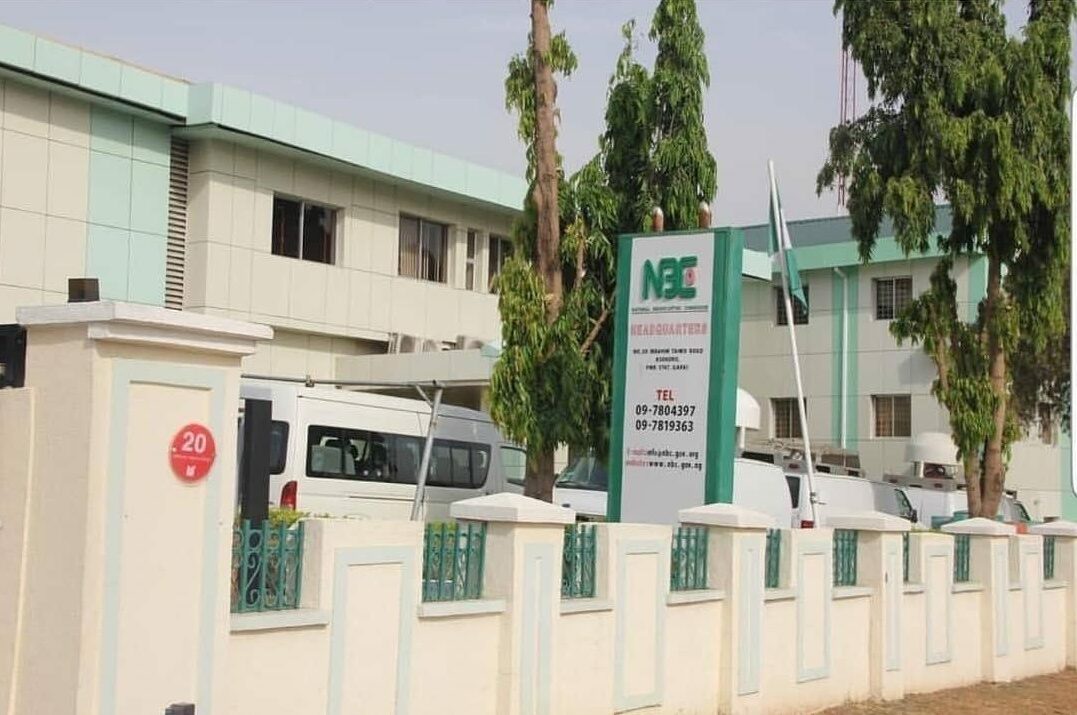 Felix Auger-Aliassime advanced with a 6-3, 6-4 win over Cameron Norrie

Tara Ladies 6 Desboro Royals 3
(Tara advances to meet the Allenford Gators on August 18. The Royals will meet the Meaford Leeky Canoe on August 16)

Amanda Doherty is in the lead as Round 2 is underway

Doherty was 8 under par and had a 2-stroke lead

Taylor Pendrith is the weakest Canadian after the first round. He sits 4 strokes behind the leaders

Previous Forget Daisy Dukes. In Colorado, jorts are now performance-enhancing gear. Because, of course.
Next The Olympic Music Festival begins its season today 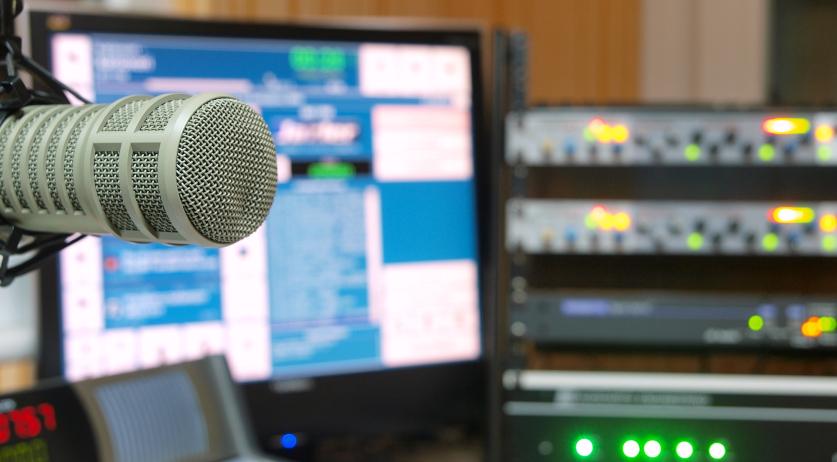