Lindell DeJarnett, the beloved longtime musical director of the first United Methodist Church in Marietta, passed away this week at the age of 93.

DeJarnett, or “Mr. DJ,” as the worshipers knew him, was originally from Metropolis, IL. After an early passion for music and song, DeJarnett traveled to Marietta in 1964 and was instrumental in creating Marietta FUMC’s renowned musical programs. He was remembered by friends, family and colleagues as a man of humility and faith, who guided hundreds of the faithful in the life of the church.

“He was the real thing,” said Charles Sineath, pastor of Marietta FUMC for 22 years, many of whom worked with DeJarnett. “He was as Christian as Christians should be. “

DeJarnett, who lived in Marietta, was born the sixth of seven children in 1928 and was the last surviving member of this generation of the family.

“I think the family he was raised in loved music,” said Stan DeJarnett, Lindell DeJarnett’s oldest son. “Of the seven, he is the only one to have devoted himself (to music) full time. But all of them loved music, enjoyed music, they sang in church choirs – it’s part of their life.

At Southern Illinois University, DeJarnett earned a degree in mathematics, before pursuing graduate studies in sacred music at Bob Jones University in South Carolina. He then found work in the first of only two churches he had ever worked in, Pattillo Methodist in Avondale Estates.

In 1964, DeJarnett was brought to Marietta FUMC by Charles Cochran, who had first hired him at Pattillo eleven years earlier. DeJarnett has overseen all of the church’s musical programs, but has been acclaimed for his work with the church’s youth choirs.

“His greatest legacy, aside from his family, is the Chapel Choir, which was the youth choir he took on tour every year in every state, across the country,” said Arie Motschman, organist and associate director. from 1989 until DeJarnett’s retirement in 1993.

Motschman recalled that the late maestro was firm, but always respectful with his students, interviewing each young participant in the choir to make sure they understood his expectations.

“He always said, remember who you are and who you represent,” added Stan DeJarnett.

Cindy Orso has known Lindell DeJarnett for about fifty years, learning to read music and play handbells from him and embark on some of those famous national tours.

“That was the way all of these kids got to, because you didn’t have all of the activities that you had now,” Orso said. “He has guided so many of us in our walk in faith… and he left an incredible legacy.”

A moment that Orso remembered as particularly poignant was playing alongside Lindell DeJarnett in the Bell Choir – DeJarnett remained active in vocal and bell choirs until the start of the COVID-19 pandemic – while her son sang.

“I play bells with him and my son sings in the choir. So it’s… you’ve had this full loop moment, ”Orso said. “And it wasn’t just my family, it was other families who went through this. I mean, he’s seen us all, kids, growing up, having our own families and our own kids… it’s really a blessing.

Even as his career progressed, those who knew DeJarnett said he kept an infinitely young presence.

Motschman added, “He was committed to making quality music. He made music across the spectrum. He embraced classical music, learned music, he embraced spirituals, he made contemporary church music… he was open to everything.

Others also said that while DeJarnett had a constant passion for sacred music, he recognized it as a vehicle for community, worship, and faith.

“I think music for him wasn’t so much about performance as it was the relationships he built, the people he worked with,” said Stan DeJarnett.

DeJarnett is survived by four sons, 12 grandchildren and 12 great-grandchildren, with a 13th on the way. A memorial service will be held on Sunday, September 19 at 2 p.m. at the First United Methodist Church in Marietta, followed by a reception at the Family Life Center. Interment will be private. 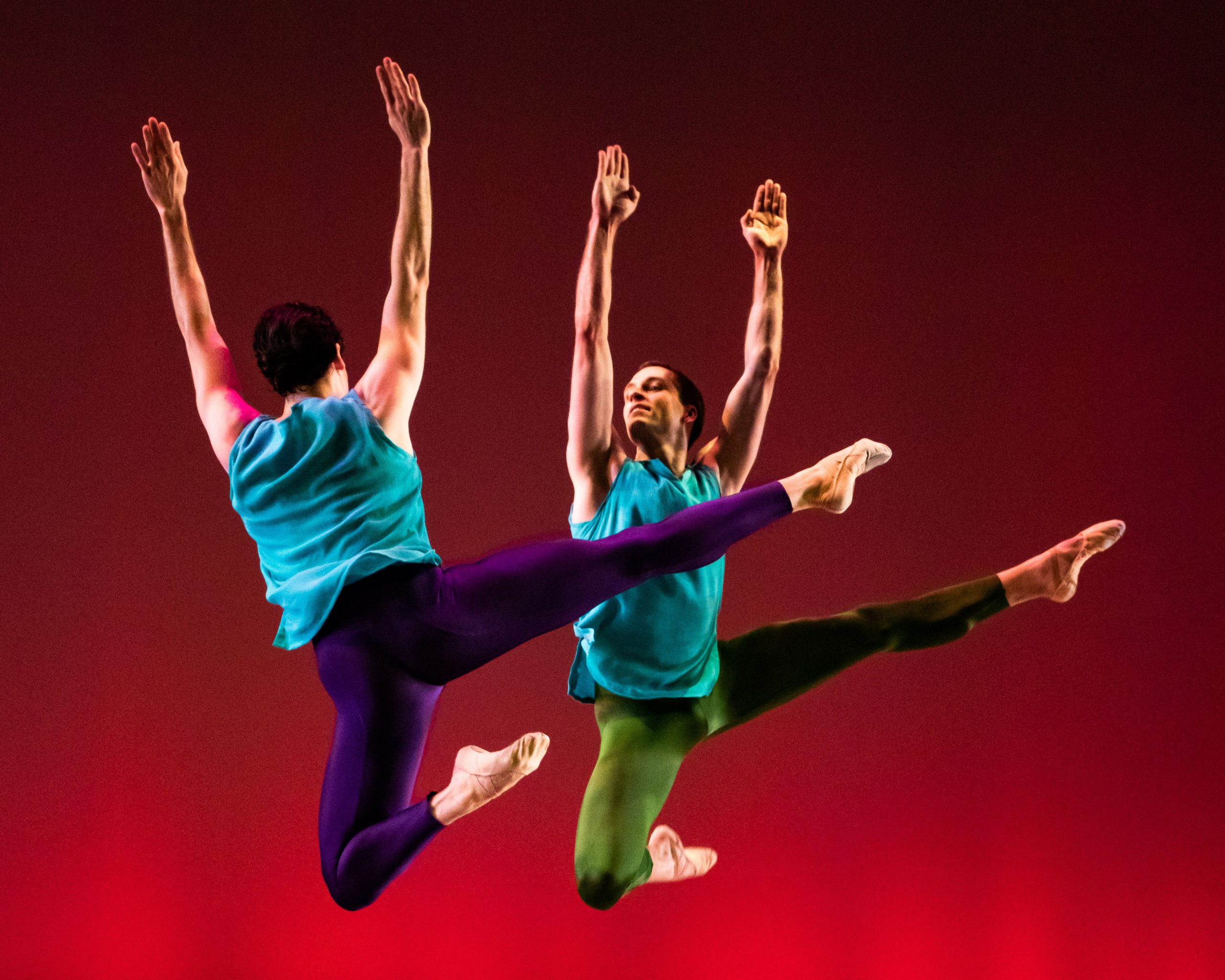 After 25 years, the Bowen McCauley Dance Company bows out